One issue that comes up quite frequently from Australian nationals in the U.S. is the fear that the U.S. will tax capital gains from the sale of their home in Australia. As most people know, the U.S. inherits the taxability of built-in gains in worldwide assets upon becoming a U.S. tax resident.

Without pre-immigration tax planning, by default, it’s taxable; however, the treaty changes the answer. Under the treaty, it’s effectively exempt.

Unlike the U.S. that has a limited capital gain of only $250,000 for a single filer or $500,000 for a married filer under Section 121, Australia has an unlimited capital gain exclusion for the sale of a primary residence. Coupled with a red hot real estate market in Sydney where home values have tripled, this has resulted in situations where even the $500,000 USD exclusion is insufficient to cover the total amount of capital gain.

The Internal Revenue Code (herein the “Code”) states that “neither the treaty nor the law shall have preferential status by reason of its being a treaty or law.”[1] As the United States Court of Appeals for the D.C. Circuit has explained, Congress intended to codify the so-called “later-in-time” principle when it enacted Code section 7852(d)(1), which focuses on timing to find which controls regardless of whether there is a conflict.[2] Thus, it’s not the character that controls; it’s the timing.

In other words, if one views a treaty just like any other law passed by Congress and signed into law by the President, it becomes clear that a future law will only supersede a prior law to the extent that it is more specific than the previous or cannot be reconciled with the prior law.

The Genesis of Article 13, Paragraph 5

In 2001, the United States and Australia concluded “Protocol Amending the Convention Between the Government of the United States of America and the Government of Australia for the Avoidance of Double Taxation and the Prevention of Fiscal Evasion with Respect to Taxes on Income” (herein the “2001 Protocol”). It was ratified by the United States Senate and signed into law by President George W. Bush. The 2001 Protocol added Paragraph 5 to Article 13. Article 13, Paragraph 5, of the U.S.-Australia Income Tax Treaty states “an individual… upon ceasing to be a resident of one of the Contracting States… may elect to be treated for the purposes of taxation in the other Contracting State as if the individual had, immediately before ceasing to be a resident of the first-mentioned State, alienated and re-acquired the property for an amount equal to its fair market value at that time.”[6]

In applying the “later-in-time” rule, protocols (i.e., amendments) to an income tax treaty are effectively disregarded since they relate-back to the original enactment; therefore, only the original effective date of the treaty is relevant, so a proper legal analysis would disregard the protocol ratification date.[7]

U.S.Tax Treatment of the Article 13(5) Election

Code section 6114 requires any person relying on a tax treaty to disclose such position on his or her federal income tax return unless an exception applies.[14] IRS Form 8833 is used to make a disclosure regarding a treaty-based return position.[15] A separate form is required for each treaty-based return position taken by the taxpayer. If the treaty position results in no taxation whatsoever, then IRS Form 8833 must be filed along with a federal income tax return that only includes the taxpayer’s name, address, taxpayer identification number, and signature under the penalty of perjury. This effectively creates a de facto treaty election procedure.

If a taxpayer “fails in a material way to disclose one or more” treaty-based return positions, then a penalty is imposed on each separate payment of income or article of income even if “received from the same” payor.[16] For individuals, there is a $1,000 penalty for each non-disclosure.[17]

There are several items for which reporting is specifically waived.[18] 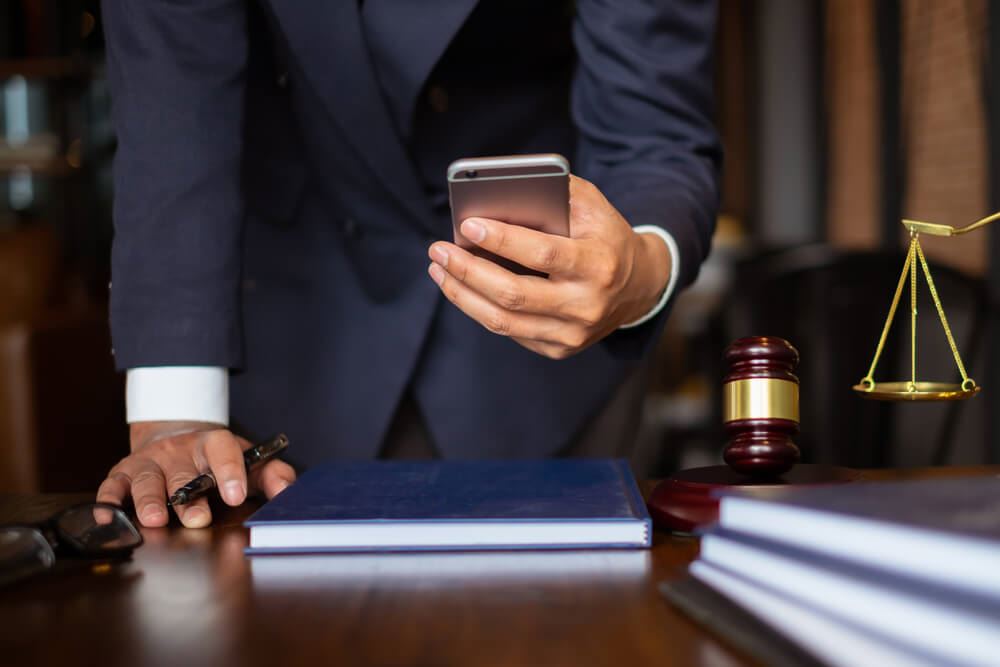 To provide feedback on this article or suggest an idea for a future article, please contact Tiffany Michelle Hunt, J.D., LL.M., Director of Tax Planning at Castro & Co., at T.Hunt@CastroAndCo.com.

[5] See Ware v. Hylton, 3 U.S. 199 (1796) (because a treaty is the equivalent of a law passed by Congress, a state law conflicting with the treaty was nullified by the U.S. Supreme Court). Although treaty protocols relate-back to the original adoption of the treaty, regulations do not relate-back to the original adoption of the statute, so it’s not possible for treasury to promulgate regulations inconsistent with treaty obligations.