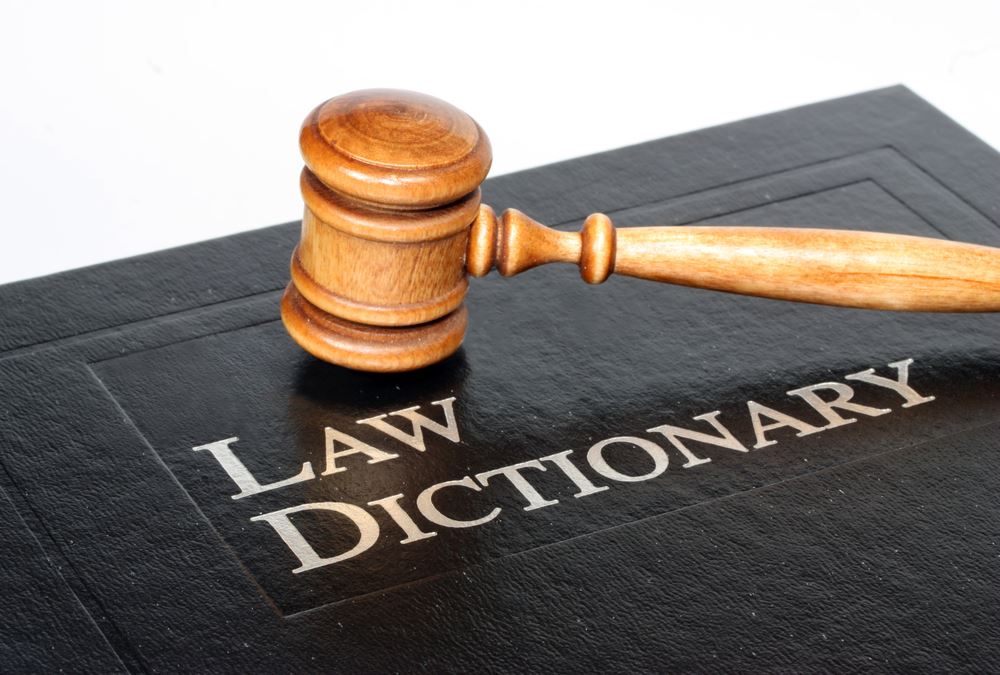 What Is a Per Se Corporation?

A per se corporation is a foreign corporation that, under the U.S. entity classification regulations, is automatically deemed to be a corporation and is ineligible to elect U.S. federal income tax treatment as anything else on IRS Form 8332; also known as the check-the-box option.

A Foreign Corporation is any business entity formed or created under foreign law. Entities specifically listed by country in Regulations are known as Per Se Corporations. Treas. Reg. § 301.7701-2(b)(8)(i).

In the world of international tax planning, a per se corporation is a company that is organized under the laws of a foreign country and, because of distinctive corporate features, is mandatorily taxed as a C Corporation with no eligibility to elect otherwise in accordance with the Entity Classification Regulations.

Before we review this list of per se corporations, it is important to note our firm's position on the default classification of foreign entities for U.S. tax purposes. It is our firm's position that the foreign equivalent of LLCs are actually flow-through disregarded entities by default: read here.

This legal position is extremely beneficial to someone with either Section 965 exposure (we can lawfully avoid exposure) or someone receiving income from a foreign entity in a non-treaty jurisdiction (we can covert the income into effectively tax-free income by claiming a credit for taxes paid by the company).

It's important to note that the IRS has allowed for the use of a Type F Tax-Free Corporate Reorganization to purge the per se corporate entity type, which will then permit “check-the-box” planning. PLR 201152015.

Validity of the Per Se Corporation Regulations