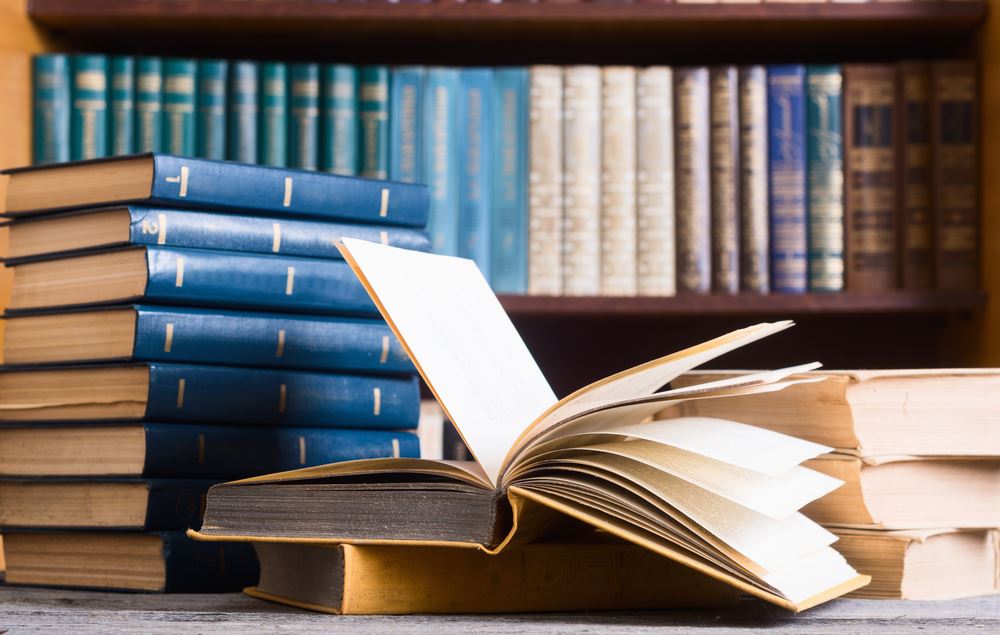 Generally, courts will give deference to an executive department’s interpretation of a statute they are tasked with enforcing. This is referred to as Chevron deference; named after the U.S. Supreme Court case that established the rule. Chevron deference was severely weakened with 3 major cases in 2010 and 2012: Home Concrete, Dominion Resources, and Intermountain.

In 2012, the U.S. Supreme Court ruled that regulations cannot stretch the plain meaning of a statute.[1] In other words, proper statutory interpretation requires one to look at the definition of each term in a statute. If the regulation exceeds a single word’s plain meaning, it’s invalid as a matter of law.

Lastly, in 2012, the United States Court of Appeals for the Federal Circuit ruled that regulations cannot exceed the intent of Congress.[3] Therefore, to the extent regulations exceed the intent of Congress as laid out in congressional record and "bluebooks," the regulation is invalid as a matter of law and most definitely not entitled to Chevron judicial deference with regard to interpretation of the statute.

You can read our Step-by-Step Guide to Challenging the Validity of a Treasury Regulation by clicking here.

Federal courts are getting tired of government agencies abusing their power to issue regulations. The Courts are now quick to limit regulations based on the planning meaning of the statute, only clarifying areas of ambiguity, and not going beyond the intent Congress had in enacting the statute. Treasury regulations are not untouchable. For that reason, IRS Form 8275-R exists. Now that the perceived "imperviousness" of Treasury regulations has been clarified, look at Section 7701(a)(2) and 7701(a)(3).

In Section 7701(a)(3), Congress defined a corporation as being “associations, joint-stock companies, and insurance companies.” The United States Supreme Court has clarified that the “inclusion of associations with corporations implies resemblance; but it is resemblance and not identity. The resemblance points to features distinguishing associations from partnerships… the classification cannot be said to require organization under a statute, or with statutory privileges... The term embraces associations as they may exist at common law… the ordinary meaning of the term as applicable to a body of persons united without a charter but upon the methods and forms used by incorporated bodies for the prosecution of some common enterprise… Thus an association may not have ‘directors' or ‘officers,’ but the ‘trustees’ may function ‘in much the same manner as the directors in a corporation’ for the purpose of carrying on the enterprise.”[4] This would imply passive involvement from the stakeholders whereas partners have more active involvement in the operation of the business enterprise.

In Section 7701(a)(2), Congress defined a partnership as being “a syndicate, group, pool, joint venture, or other unincorporated organization, through or by means of which any business, financial operation, or venture is carried on, and which is not, within the meaning of this title, a trust or estate or a corporation; and the term ‘partner’ includes a member in such a syndicate, group, pool, joint venture, or organization.” The use of the terms “syndicate,” “group,” “joint venture,” and “member” all imply active involvement from the stakeholders.

A massive amount of litigation in the 1990s led the IRS to create the “check-the-box” system whereby an entity could elect its own tax treatment for U.S. federal income tax purposes. While Treasury allowed a domestic limited liability company to be federally taxed as a partnership by default, it discriminatorily deemed the default status of a similarly situated foreign limited liability company to be taxed as a foreign corporation by default.

Treasury accomplished this by promulgating Regulation section 301.7701-3 to say that, if all of the owners of a foreign entity have “limited liability,” as determined under local law solely “by reason of being a member,” then the default classification is a corporation. Interestingly, perhaps even fatally, Treasury used the term “member” to describe a stakeholder in this context, which has been historically reserved for active participants in an enterprise.

That being said, liability is not a factor that should be considered. Congress made clear that the degree of involvement by the owners is the test that should be applied in determining whether an entity is a partnership or corporation.

Even income tax treaties aside, Treasury regulations far exceed the plain meaning and unambiguous text in the statute. Moreover, the regulations exceed the intent of Congress. The significance of that is that Treasury regulations, in the context of classifying foreign entities providing limited liability as corporations by default, violate the U.S. Supreme Court’s Home Concrete limits on not exceeding the plain meaning of the statute, the U.S. Court of Appeals’ Dominion limits on not exceeding Congressional intent, and the U.S. Tax Court’s Intermountain standard of limiting regulations to areas of ambiguity.

For all of the reasons cited above, Castro & Co. takes the position a retroactive entity classification is achieved by the mere submission of a Form SS-4 classifying an entity as a partnership regardless of whether a Form 8832 is ever filed with the IRS.

Contact our firm today to schedule a free consultation if you believe this legal position could benefit your company. We can issue a Tax Opinion to secure your position.